We are pleased to announce that on the 29th of June, 2022, the grand opening of the DDSG floating dock SMART took place in Enns, Austria.

Sections of the dock were obtained during the modernization of the m/v "BAROSS" into a pusher tug on the Kiliya Shipyard.

The SMART Floating Dock allows DDSG to fully service its towing fleet as well as partially docking of barges. 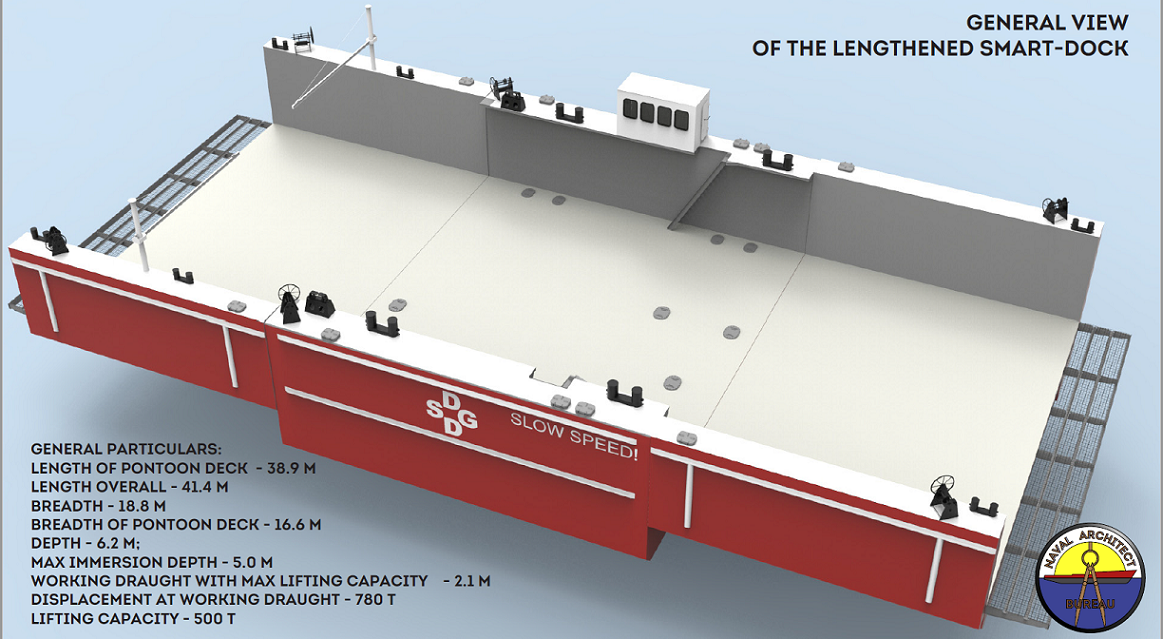 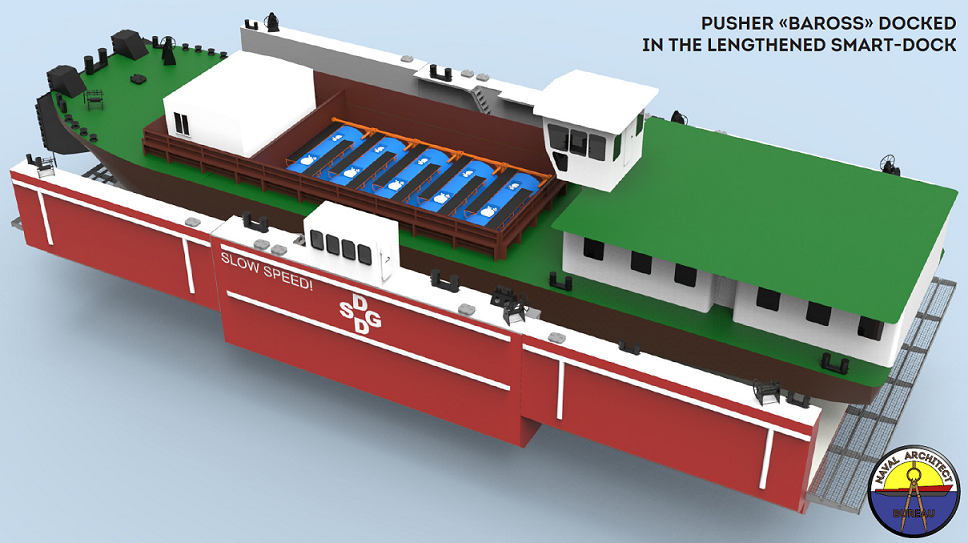 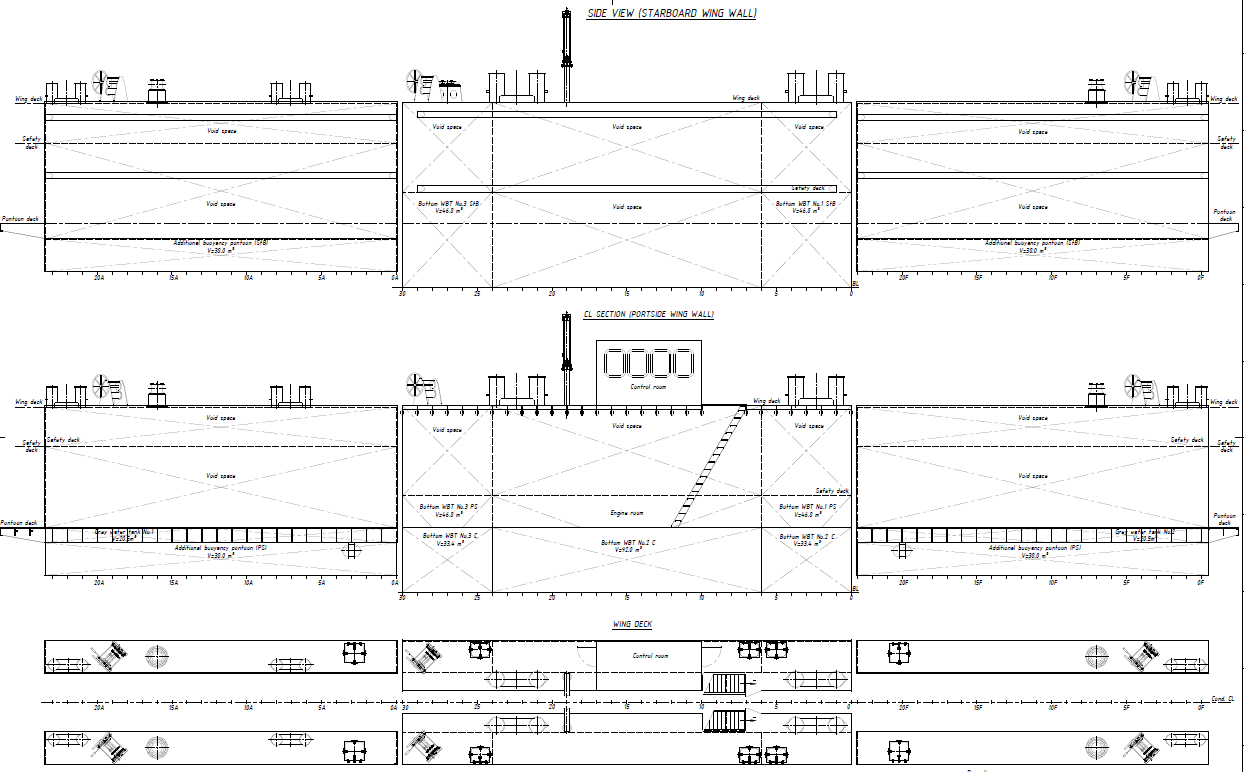 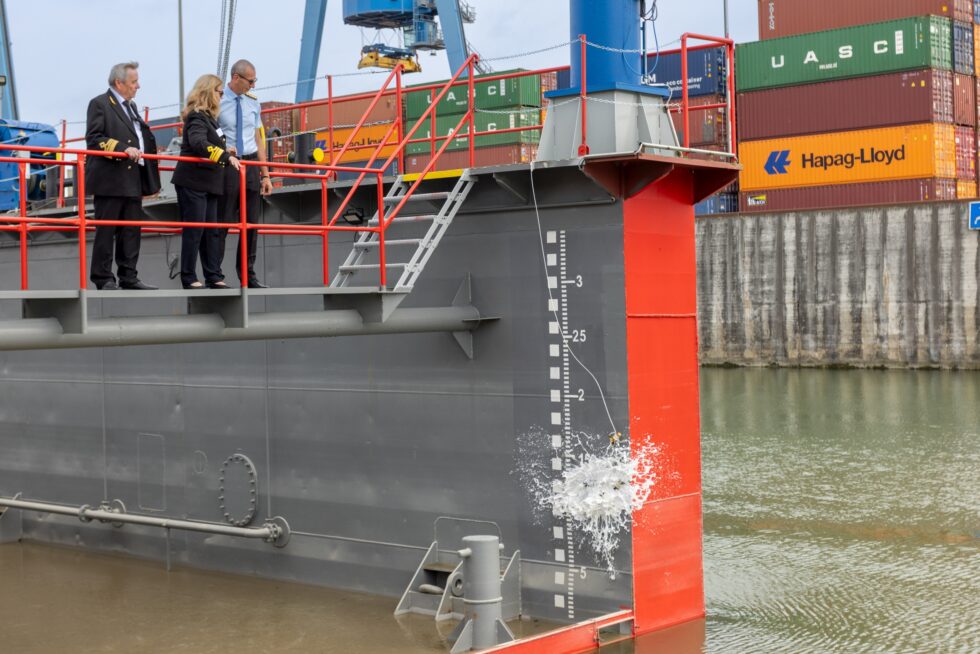